Nearly every article or consumer report listing the top ways to take care of health includes the need and value of a good night’s sleep. Unfortunately, there are many conditions that interrupt sleep and ultimately require doctor and therapy intervention. One of those, obstructive sleep apnea (OSA), is often linked to an increased risk for developing autoimmune conditions. A team of scientists from the University of Georgia studied why this association exists.

OSA is a result of the muscles in the throat temporarily relaxing, narrowing or collapsing the airway which cuts off breathing momentarily during sleep. Around 40% of patients don’t tolerate a continuous positive airway pressure (CPAP) machine. This is problematic as a good night’s sleep is imperative. It lowers the risk of weight gain, it reduces inflammation, improves productivity and a great deal more.

Cytokines are small, secreted proteins released by cells that have a specific effect on the interactions and communications between cells. The team determined that sleep apnea patients had lower levels of specific cytokines when compared with the control group which did not suffer from sleep apnea. Those receiving CPAP treatment were closer to the control group than those not receiving treatment.

The results suggest that poor sleep and reduced oxygen may affect cytokines. Hypoxia is a condition in which the body or a region of the body is deprived of adequate oxygen supply at the tissue level. The team speculates that long term hypoxia may be responsible for differences in cytokine levels as the body does not receive enough oxygen if OSA remains untreated. The risk of OSA increases with ages as does the risk for numerous other conditions, making it difficult to establish whether it’s OSA alone triggering the other disorders or simply exacerbating the progression of underlying conditions.

“If obstructive sleep apnea is a key player, then it should be evaluated and treated along with other conditions,” said Bradley Phillips, UGA’s Director of Biomedical and Health Sciences Institute, lead er of the study.

It is possible that OSA-related inflammation may trigger the occurrence of autoimmune rheumatic disease in genetically susceptible individuals. On the other hand, autoimmune rheumatic diseases can lead to OSA or worsen preexisting OSA. It amounts to a chicken and egg situation of which came first. No matter the answer to that question, OSA is a condition that requires further attention to discover the exact mechanism driving it and associated conditions. 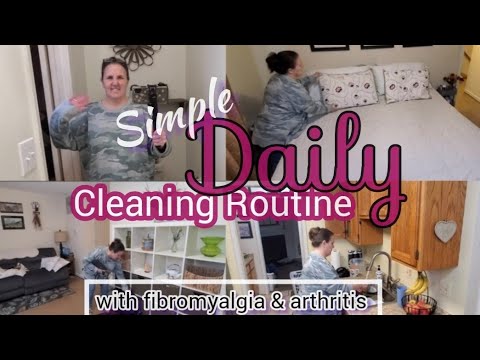 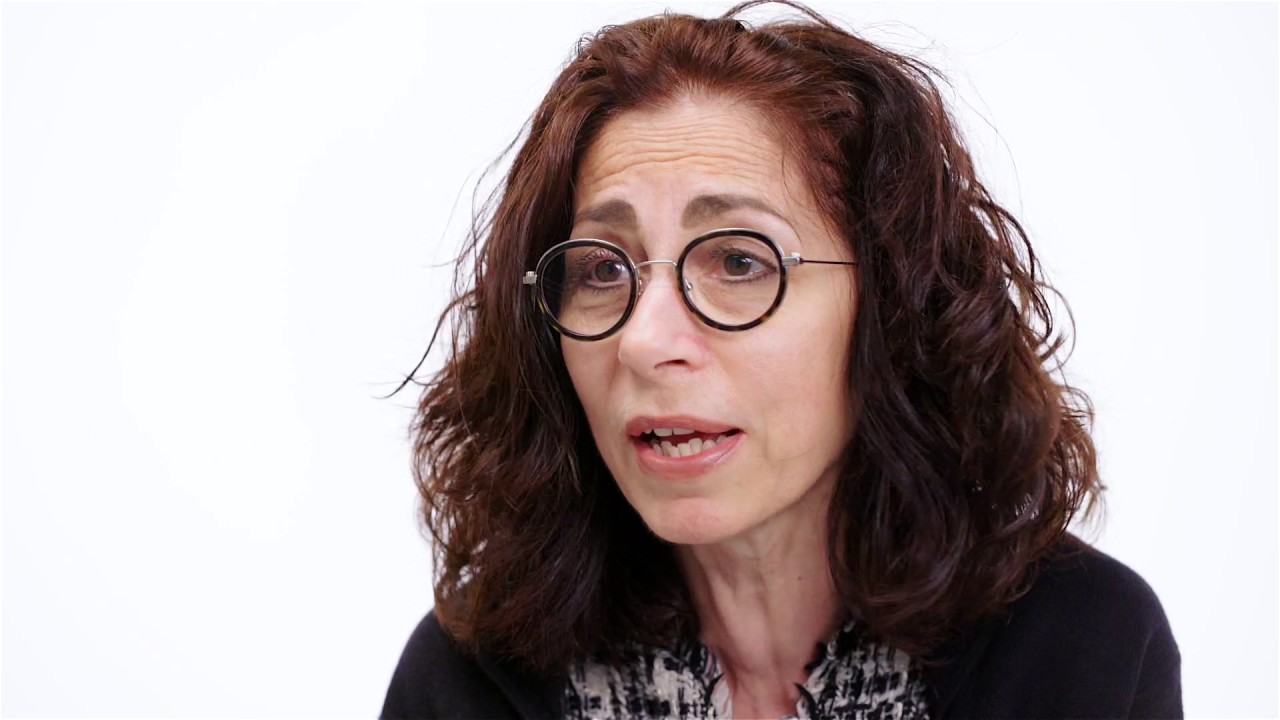 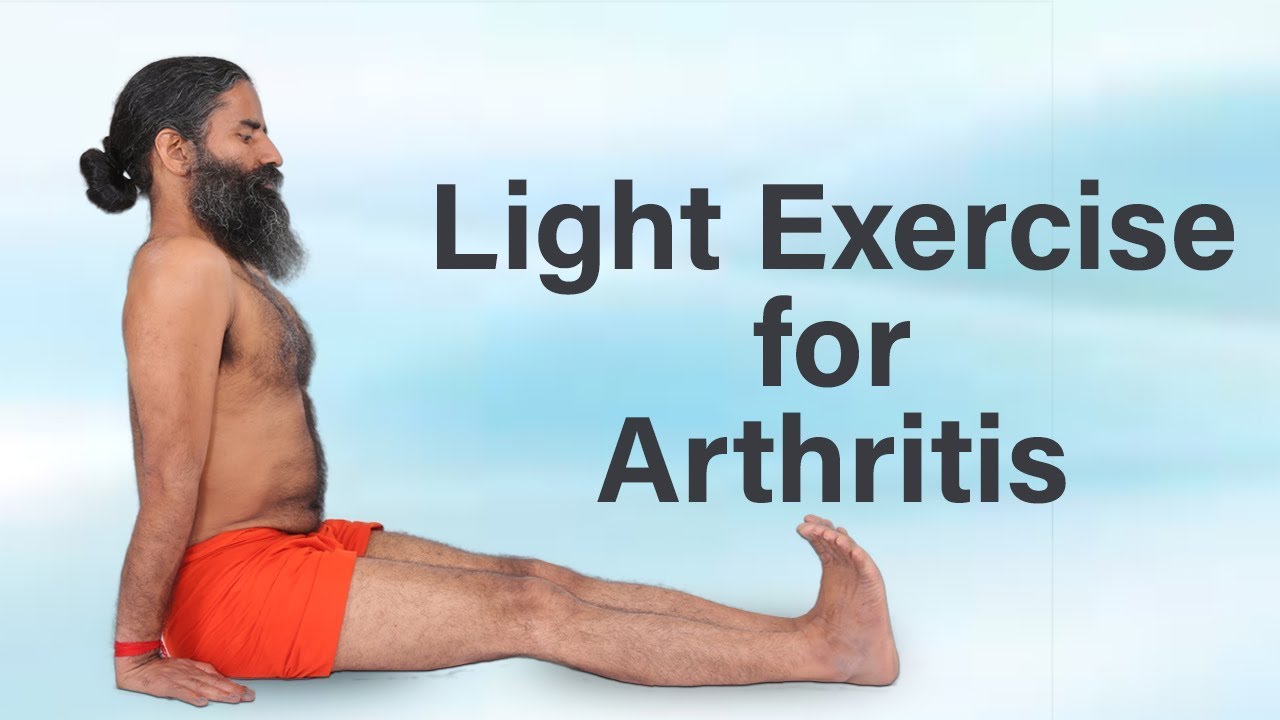 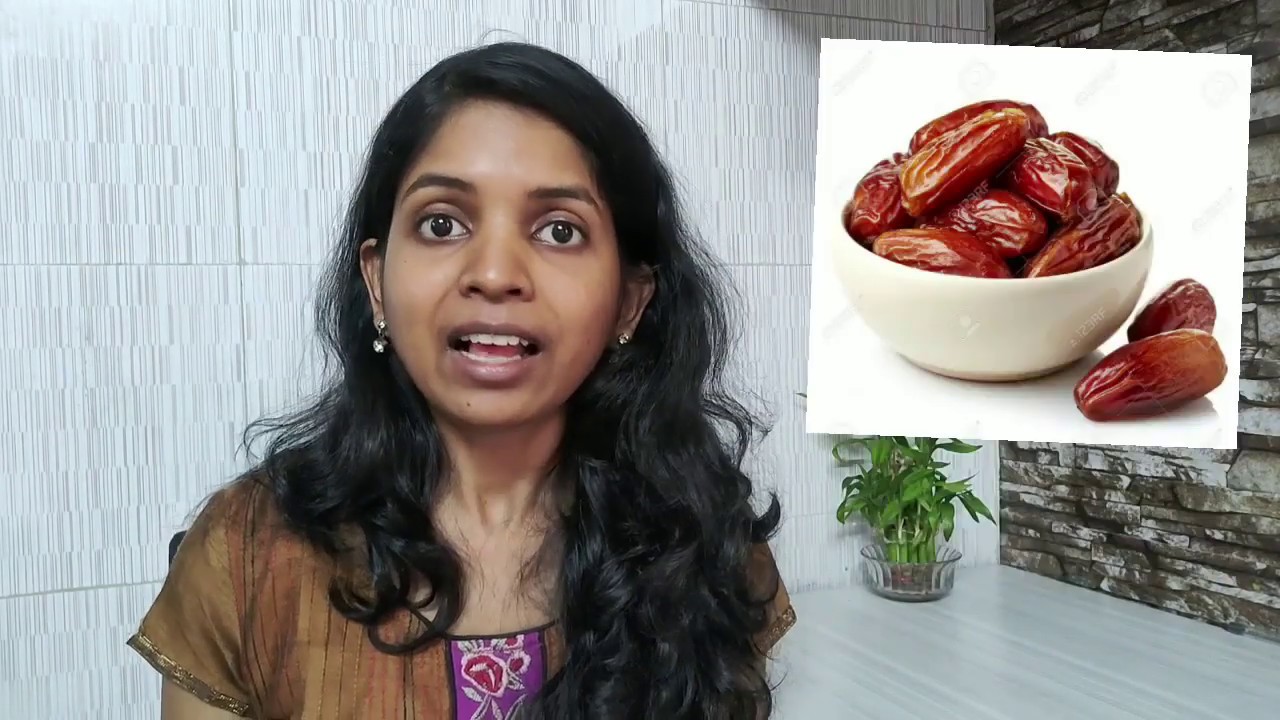