Any objective review of early American history paints a rather bleak picture of the African American communities’ critical role in our nations’ early economic development.

Between the early 1600s to the Civil War, the vast majority of Black people were brought to the colonies as slaves with no feasible recourse to gaining their freedom and the full range of rights enjoyed by the white majority.

These individuals and their families would face extreme economic exploitation and psychological degradation as the value of their labor was expropriated by the dominant white power structure. The white elite would monopolize political power and pass laws to ensure the continuation of the white monopolies of economic and political power. Any attempt by Black slaves to rebel would be crushed with abject cruelty. In short, slavery would be institutionalized for the better part of 250 years.

During this period, untold billions of dollars of value were stolen from the Black community. Rhode Island would prove to be a huge beneficiary of this economic exploitation through its investment and engagement in so many aspects of the slave trade.

Currently, there are several legislative proposals before the Rhode Island General Assembly which, if adopted, could contribute to the justified and necessary process of reparations—reparations being defined as making amends for a wrong.

Many reports have demonstrated that the Black community, particularly young Black men, have been disproportionately arrested and incarcerated for their involvement in the illegal drug industry. This, even though research into the illegal sale and consumption of cannabis in particular is relatively comparable among the various racial and ethnic groups.

Relative to our legal system’s approach to cannabis within the white community, the discrepancy between white and Black arrest and incarceration statistics is dramatic. Those arrested and incarcerated for cannabis-related offenses often find their lives transformed into a nightmare of unfulfilled dreams as employment and decent housing opportunities are often denied based on their cannabis-related records.

The majority of the American public and many professionals in both law enforcement and the mental health community now favor the full legalization of cannabis for recreational use. In fact, many states have passed laws fully legalizing the sale and consumption of cannabis. Yet the federal government has not changed the federal guidelines which continue to classify cannabis as an illicit substance subject to federal penalties, creating a complicated legal situation for those desiring to enter the commercial cannabis market.

The Rhode Island General Assembly is considering proposals to legalize cannabis for recreational use. Under these proposed laws, it would become just another commercial product, not unlike alcohol.

Contained within this legislation are elements that could contribute to the process of addressing the issue of the historic economic exploitation and disenfranchisement of so many African American citizens. Under the proposed legislation, all criminal records related to the sale and possession of cannabis would be automatically expunged.

Another critical proposal would ensure that a specific percentage of the new retail cannabis stores would be owned and operated by members of the Black community. If enacted, these proposed changes in the marijuana laws and policies could be part of a much more wide-ranging policy designed to compensate minority communities for the atrocities they endured and the incredible economic value extracted from them while being forcibly enslaved.

Stu Smith is the co-director for Medical Cannabis Advocacy at the U.S. Pain Foundation, along with his wife, Ellen, who lives with two rare conditions. Stu has and continues to be Ellen’s caregiver and together, they raise awareness surrounding invisible pain and the effectiveness of medicinal marijuana for pain patients. Ellen and Stu live in Rhode Island and have raised four sons and enjoy their five grandchildren. 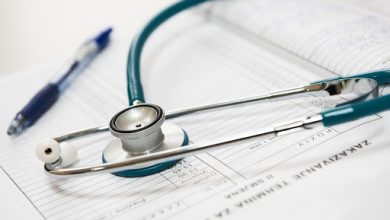 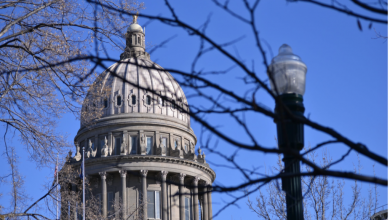 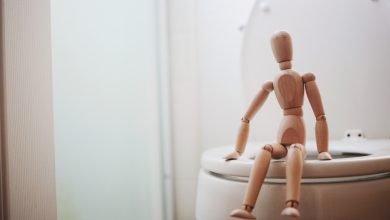 Speaking Out About Constipation and Chronic Pain 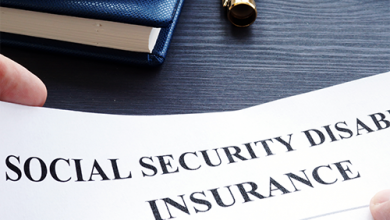