It is not often a third grader can be found going on morning rounds at the local hospital — but that’s exactly what the late Hugh McDevitt, MD, did while going to work with his father, a general surgeon. It was this early in life that McDevitt became curious, interested and in pursuit of a career that would leave an unparalleled legacy.

McDevitt was born and raised near Cincinnati until his family moved to California where he attended high school and received his undergraduate degree from Stanford University. He earned his medical degree from Harvard University Medical School and stayed on the East Coast for residencies in Boston and New York before returning to Stanford in 1966 for an assistant professor job. He remained there, rising to a full professor of microbiology and immunology, and becoming a renowned scholar and researcher, continuing to hold emeritus status until he passed away at the age of 91 this past spring.

“Hugh was a pioneer for the field of Immunology,” said Frank Austen, MD, Professor of Respiratory and Inflammatory Diseases emeritus at Brigham and Women’s Hospital, who also worked with Dr. McDevitt throughout their careers. “Our shared locations and purpose allowed me to witness the brilliance of Hugh’s innovative thinking, strategic use of technology, wonderful humor and generous appreciation of other contributors.”

The Arthritis National Research Foundation benefitted from Dr. McDevitt’s work through his service as a Scientific Advisory Board (SAB) member, where he lent his expertise to review grant applications, select grant recipients and — neither by design nor plan — provided mentorship and guidance to junior researchers, and even his peers, who he also earned enduring respect from.

For P.J. Utz, a physician scientist, SAB member and also a Stanford University faculty member, McDevitt played large and small roles throughout his career. When Utz initially applied for ANRF funding in 1998, McDevitt was one of the reviewers of his grant application, which ultimately received funding. Then, when Utz joined the Stanford faculty and was attending his first faculty retreat and needed a ride, it was McDevitt who offered to take him.

“I had just started at Stanford and the retreat was soon after, even before I had a lab set up. I only had one car and my pregnant wife needed it. So Hugh drove me down in his BMW 325,” Utz remembers, noting McDevitt was warm, but intense. “He told me he was the reviewer of my grant, and then proceeded to grill me about the experiments for 90 minutes, right into the lobby of retreat. Having survived that, I knew I would probably make it as a physician scientist.”

While Utz was a part of another lab in his early years as a researcher, he admired McDevitt’s work and their paths would often cross, including each year at the same retreat they originally shared that intense ride to and from. Today Utz leads a successful lab of his own, The Utz Lab in the Department of Medicine at Stanford—the same department where McDevitt researched and established his lab, foundational contributions and advances to the field.

McDevitt’s work focused on how immune cells respond to invading microbes, and the role of autoimmunity of T-cells and MHC (major histocompatibility complex), which are the molecules that control the immune system. His work in determining what happens when this process goes wrong was fundamental in establishing modern immunology, with his research focusing on a variety of autoimmune diseases, including arthritis and lupus.

While McDevitt’s research discoveries clearly establish his significance in the field of immunology, the intangible legacies he leaves are embedded in the continued success of his peers and junior researchers.

Fellow SAB member Carl Ware, Ph.D., Professor & Director of the Infectious and Inflammatory Diseases Center at Sanford-Burnham-Prebys Medical Discovery Institute, worked on the board together for several years, and collaborated on TNF research prior to that. While on the SAB, they reviewed grant applications together and shared a common interest in identifying and supporting young researchers.

“I have such fond memories of Hugh, and Grete, at our SAB meetings,” said Ware. “We would have lively discussions and always looking towards launching careers of young scientists.”

McDevitt’s wife, Grete Sonderstrup-McDevitt, MD, also a long-time SAB member, Stanford faculty and a recipient of an ANRF grant — received in 1993-94 as she established her career in the U.S. after having moved from Copenhagen. In addition to sharing their lives together, she and McDevitt also shared their research and conducted research together.

Even until the end of his life, McDevitt and Sonderstrup-McDevitt were working on research that will now continue through three junior Stanford researchers, which will remain a testament to the value McDevitt placed in the younger generation of scientists and the future of immunology and a reflection of why he was such an asset to the SAB and reviewing applications and selecting grant recipients to be award funding and trust in their work.

“Hugh’s mentorship of young scientists was one of his finest qualities,” Sonderstrup-McDevitt reiterated in an email after passed away.

He was an elected member of the U.S. National Academy of Sciences, the Academy of Medicine and the Royal Society of London. Among awards he received were the Jessie Stevenson Kovalenko Medal, the Lita Annenberg Hazen Award for Excellence in Clinical Research and the Paul Ehrlich and Ludwig Darstaedter Prize.

Throughout the last years of his life, McDevitt lived with Parkinson’s. He died on April 28, 2022 from pneumonia and sepsis, in Stanford, Ca. In addition to his wife, Grete, he is survived by four children and two grandchildren.

Caregiver Burnout: A Side Effect of Chronic Pain that Can't Be Ignored 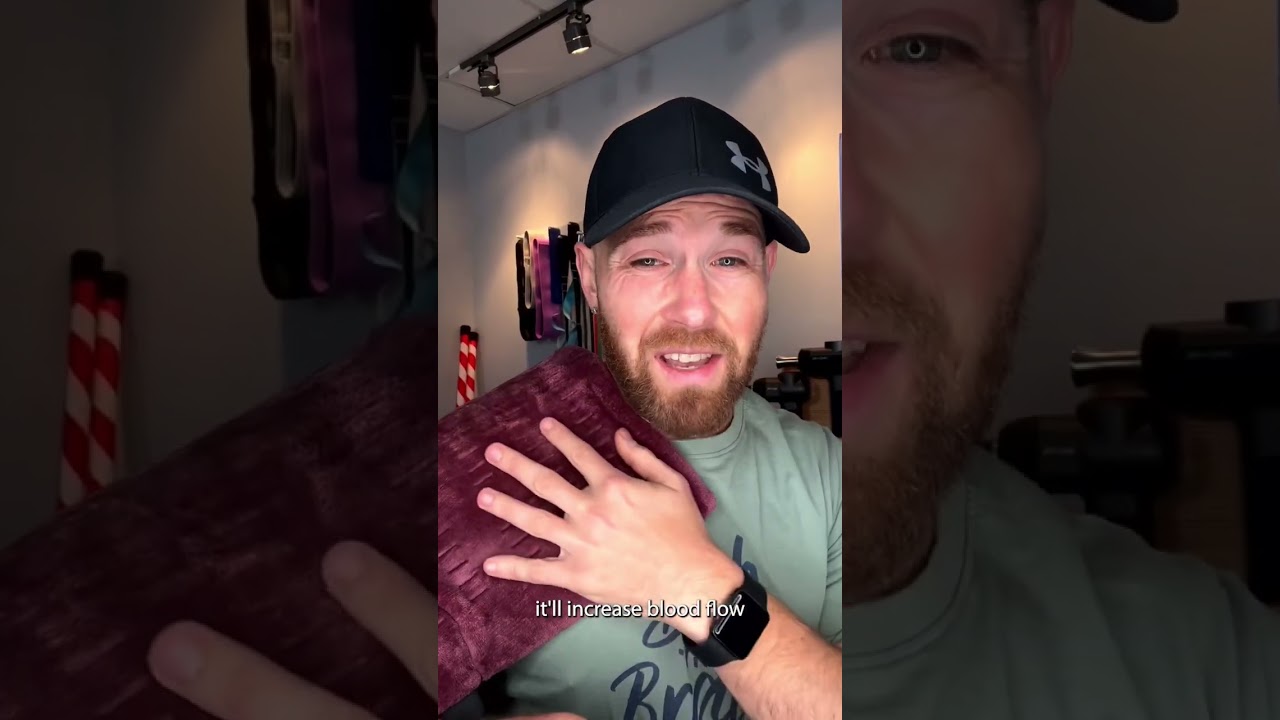 Have you tried using heat for arthritis? #shorts 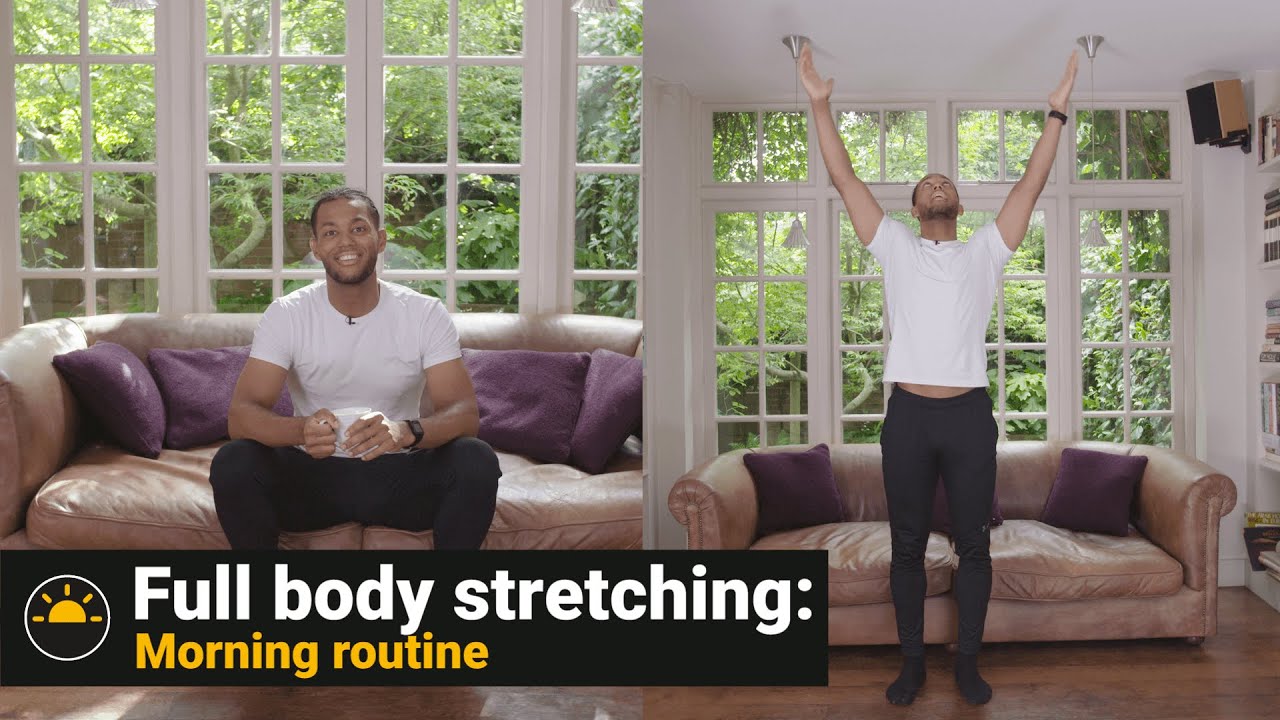 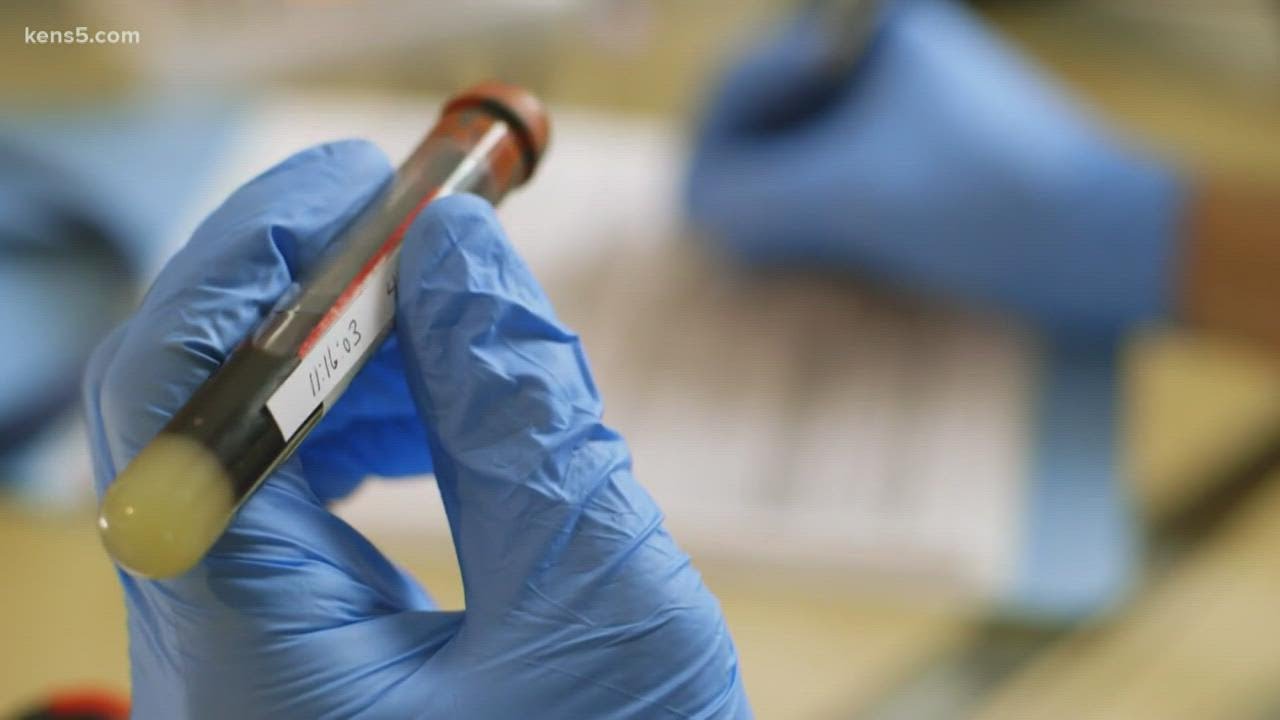 Medical breakthrough for those with rheumatoid arthritis 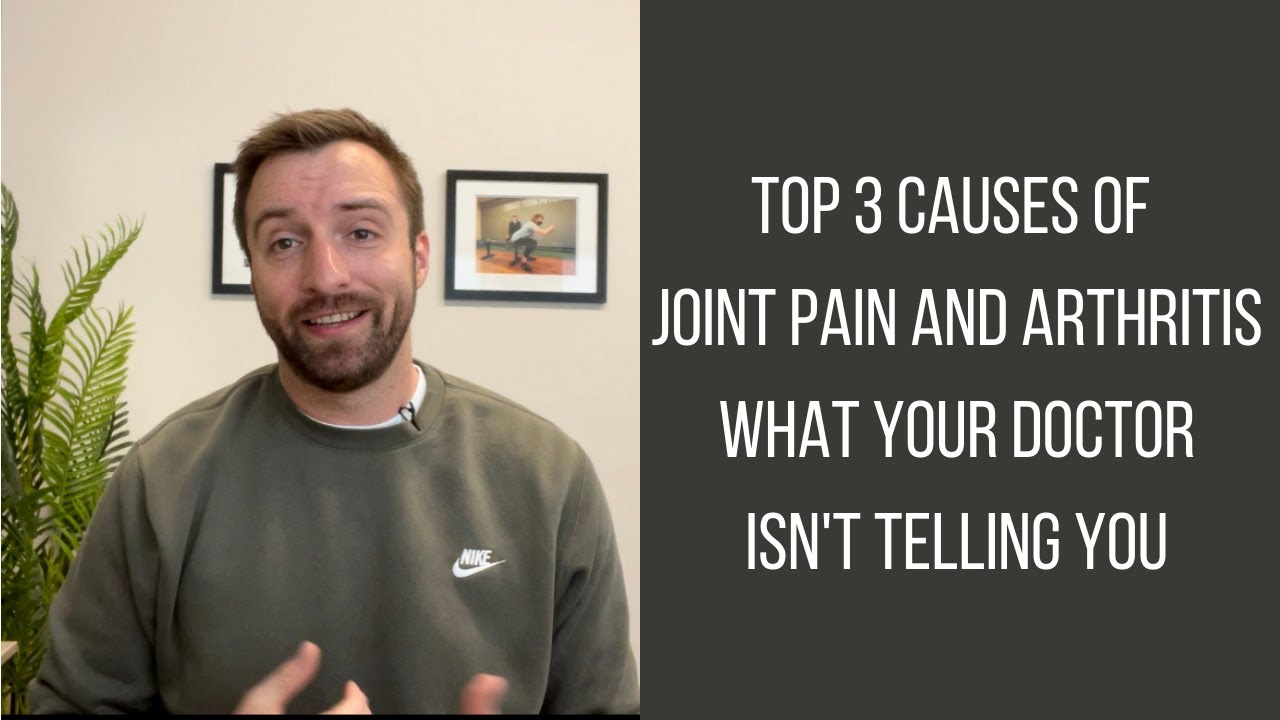