The sweet in a recipe doesn’t have to translate to taboo or bad for you. This recipe will satisfy the sweet tooth while keeping health benefits at its core. Using almond flour, which is wheat and gluten free, and using coconut oil to replace butter, eases inflammation and adds antioxidants. In addition to the health benefits from these ingredient changes, there are more:

Line a large plate or small baking sheet with plastic wrap and divide dough into 20 pieces. Roll each piece into a ball.

Place shredded coconut on small plate, roll each ball in the coconut, and then return to the plate or baking sheet. The truffles can be served immediately or store covered in the refrigerator until ready to eat. 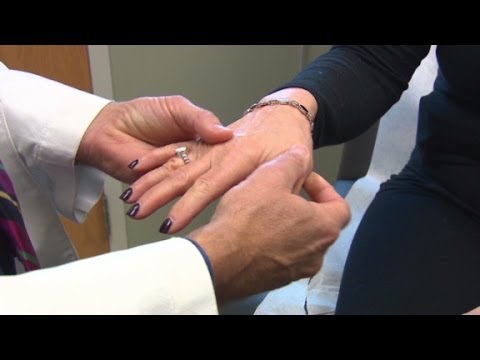 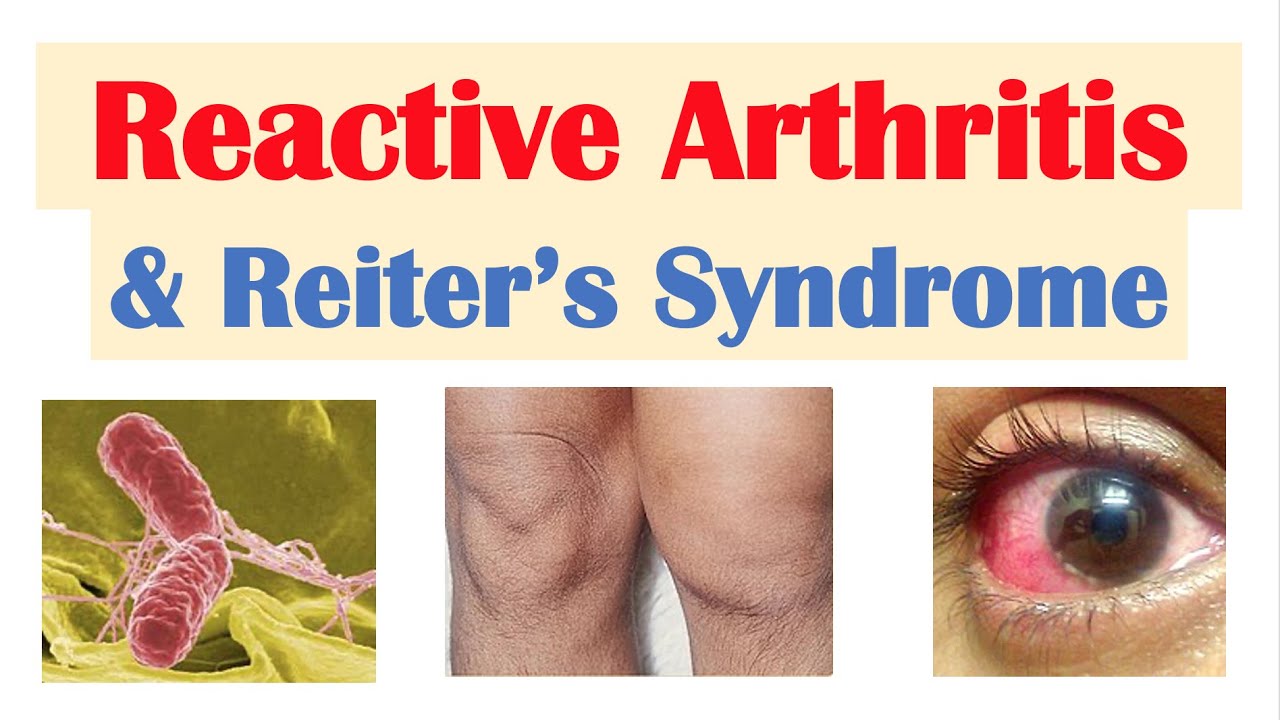 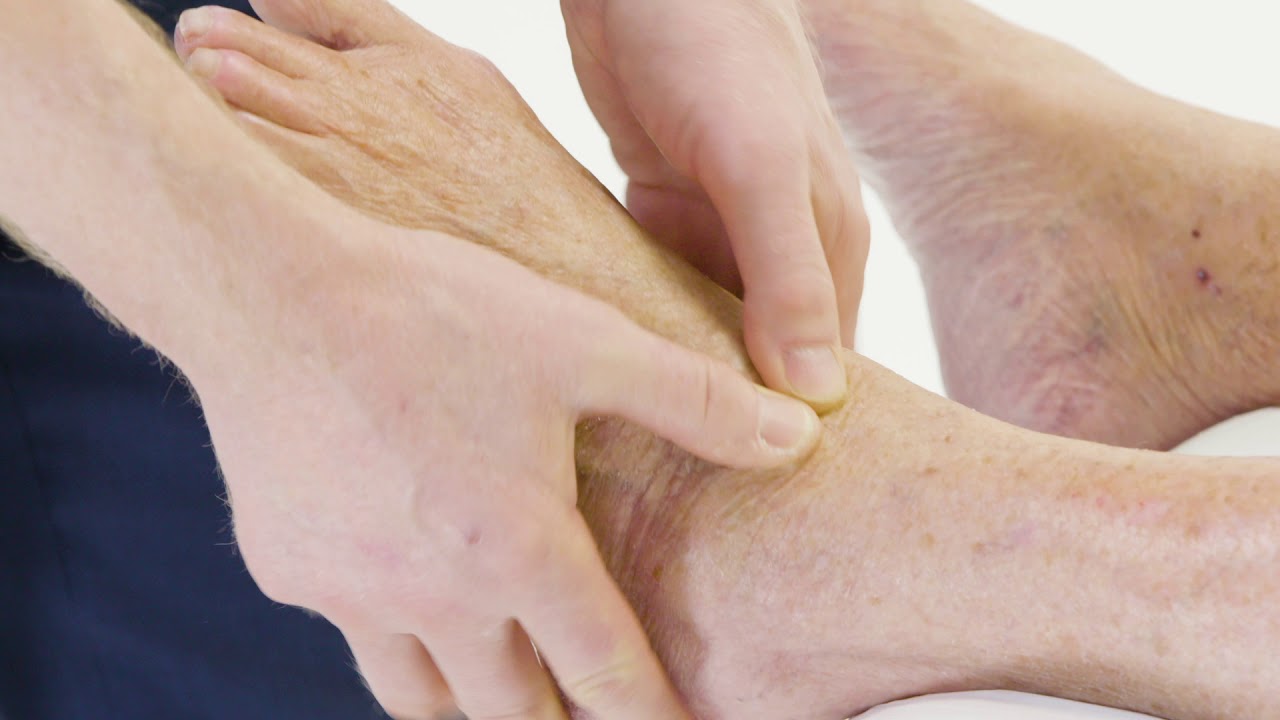 Inflammatory arthritis of the feet 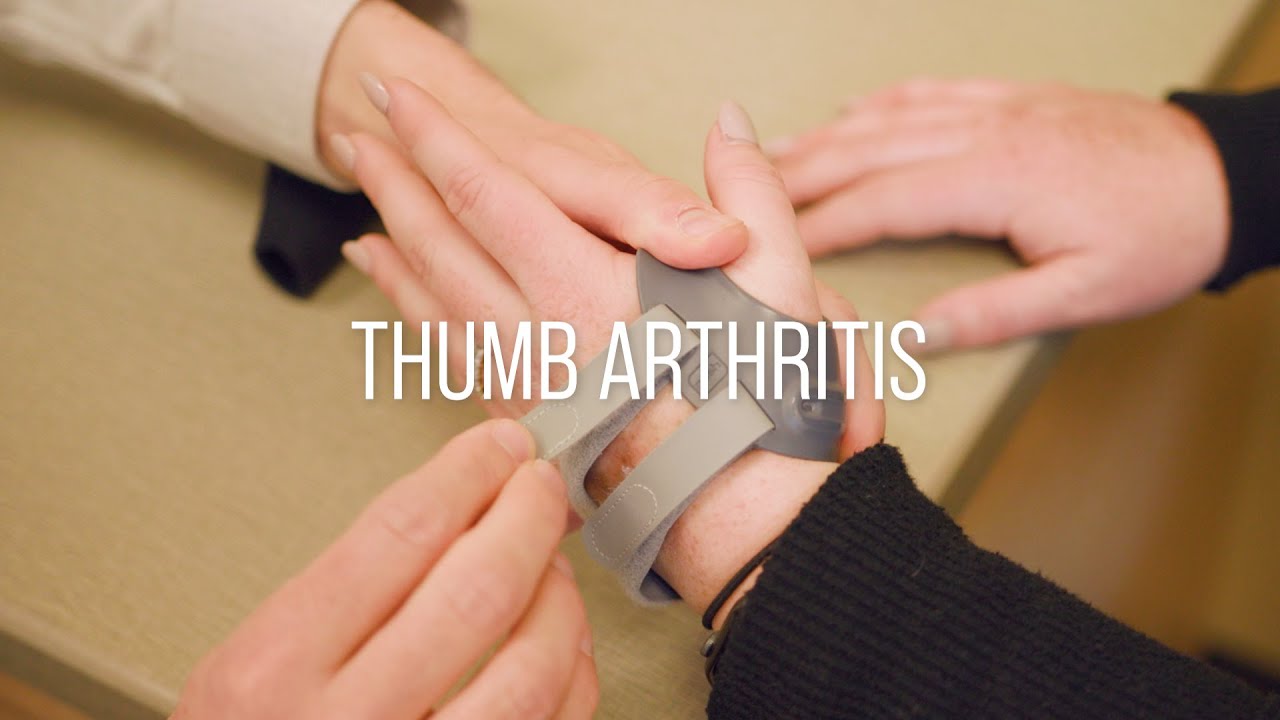